“Unlimited potential,” noted John Bouchard in his journal after visiting Bolton for the first time in 1973. Having recently arrived in Burlington from the intensely competitive scene of North Conway, Bouchard had hungry eyes for new lines and exploration of the sleepy backwater crags of Bolton had hardly begun. Bouchard quickly dispatched some of the area’s best cracks, including Vermont’s most famous climb, The Rose. But despite the early spark triggered by Bouchard’s vision, Bolton’s climbing scene would not truly catch fire for decades.

Bolton began to stir in the mid-1980s, when a new generation of climbers, including Tim Beaman and Herb George, began scouring the crags for new challenges. One climber recalled that Beaman and George “climbed every crack there was to be climbed” in Bolton. In the late 1980s, Bruce Jamieson explored Lower West and brought Bruce Anstatt, Jamie Brownell, and others to establish many of Bolton’s most popular trad routes and top rope climbs. After access problems closed the Trailer Park Cliff and Upper West, Lower West became the principal crag for Bolton area climbers. Despite the popularity of Lower West, by the early 1990s, Bolton seemed more-or-less tapped out or was otherwise closed due to access problems.

By the early 1990s, a number of local climbers had grown bored of running laps at Lower West. Desperate for new challenges they spent countless hours scouring the woods looking inspiration. Most of these explorations yielded nothing. Having been schooled in the proud traditions of the Adirondacks and the White Mountains, many Vermonters in the early 1990s eschewed sport climbing and were not interested in, or simply didn’t see, Bolton’s potential. In hindsight it seems remarkable that climbers walked beneath amazing face climbs for decades without considering them. By the mid-’90s, however, climbers such as Dave Furman and Mark Guider had come to Vermont from places where bolts and sport climbing were common. They immediately recognized potential on Bolton’s otherwise unprotectable faces and were willing to take advantage of what they saw. Around the same time, a few bolted routes sprung up through the efforts of Tom Kontos, Kris Barrowman, and Jay Whitney. These early experiments in bolted face climbs showed promise and foretold the route development renaissance that would define the next two decades.

In the late 1990s, the Bolton Quarry saw the next round of early sport climbing development at the hands of a few “reformed” tradsters. With its totally artificial cliffs, complete with bore holes and blast fractures, the Quarry provided an uncontroversial and guilt-free environment to place bolts. “It’s a quarry, after all. Why not bolt it?” suggested the authors of the new climbs. Initial expectations were low, but the quarry routes turned out to be surprisingly good; a refreshing change from doing yet another top rope lap at Lower West. And those who ventured out of the Quarry to bolt new routes began picking even sweeter plums. After the Quarry, the Carcass Crag was soon discovered, and with the addition of Who’s your Daddy, Progress, and Worthless Stud, the sport-climbing era in northern Vermont was in full swing.

After over 40 years of route development by many talented climbers, Bolton has finally come of age. With a terrific blend of trad climbs, sport climbs, top ropes, and bouldering, the wonderful character of Bolton’s climbs has finally emerged. 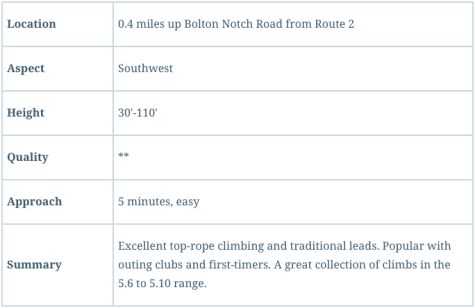 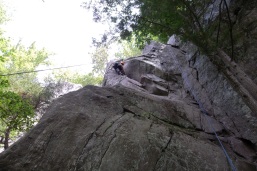 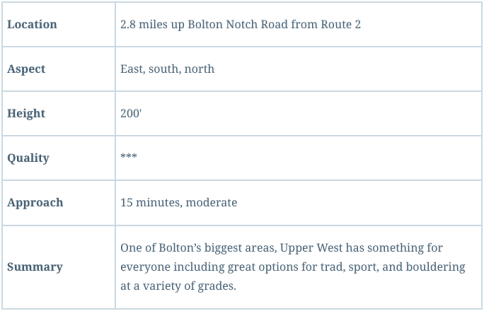 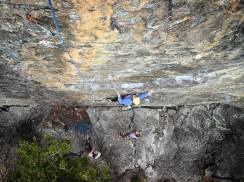 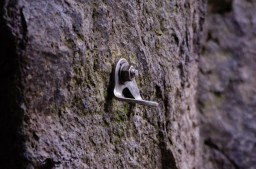 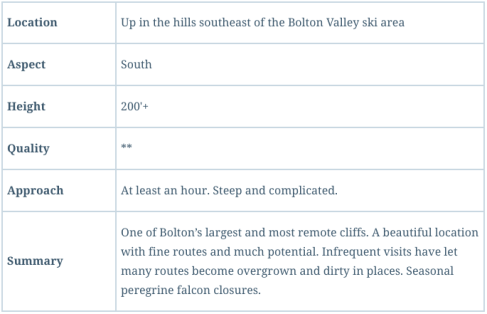 For detailed route descriptions check out the Tough Schist guidebook or the corresponding Rakkup App at www.vermontrock.com 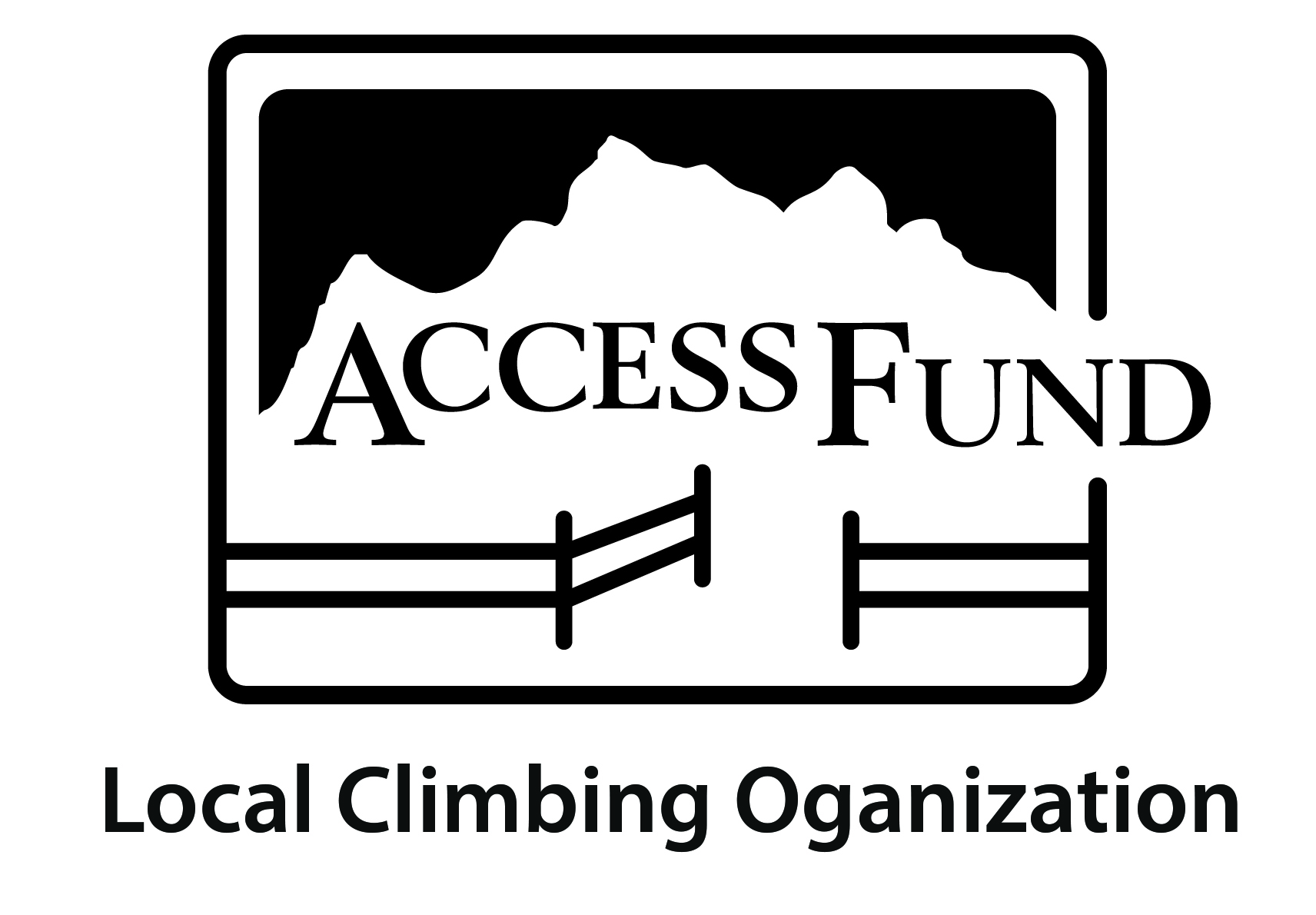 A huge thanks to the town of Bolton for organizing, @nicetomischa for leading the day, and the 24 climbers who came out to Green Up Bolton this past weekend!! Great job taking care of the areas where we play. ⁠⁠
Repost from @vermontrock802
PO Box 614, Richmond, VT 05477 cragvermont@gmail.com
Loading Comments...
Comment
×